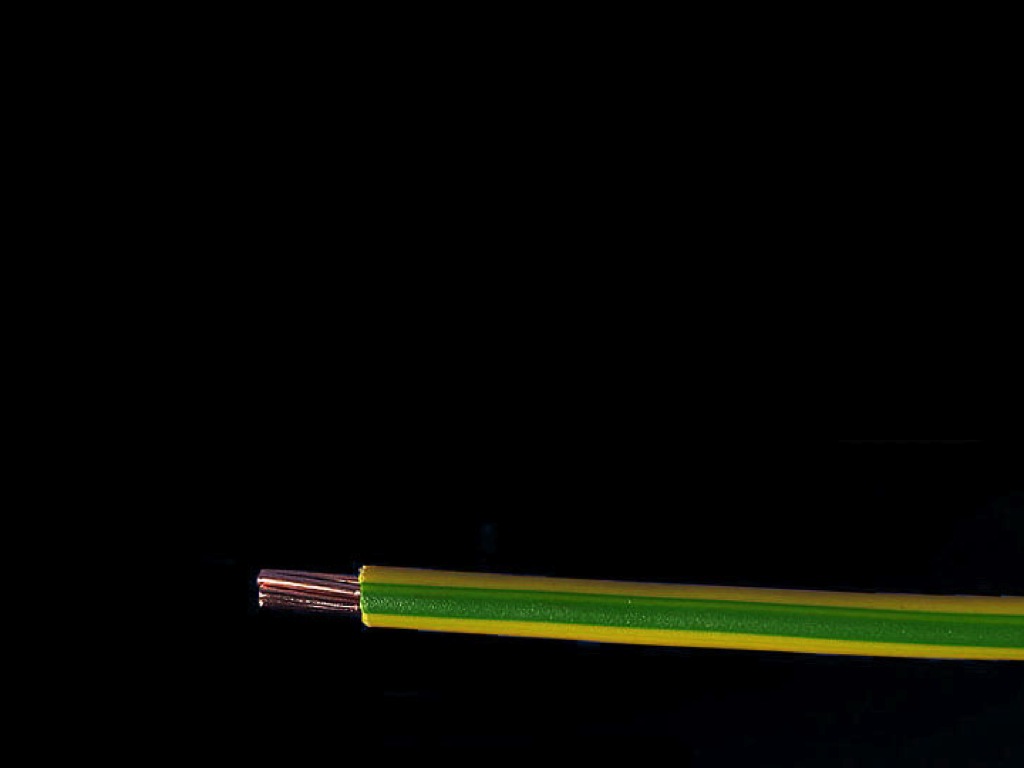 What is a metacognitive feeling? I think it’s a sensation. To illustrate,
contrast two sensory encounters with this wire. In the first you visually experience the wire as having a certain shape. In the second you receive an electric shock from the wire without seeing or touching it.% \footnote{This illustration is borrowed from Campbell (2002: 133–4); I use it to support a claim weaker than his.} The first sensory encounter involves perceptual experience as of a property of the wire whereas, intuitively, the second does not. I take this intuition to be correct.% \footnote{ Notice that the intuition is not that the shock involves no perceptual experience at all, only that the shock does not involve perceptual experience as of any property of the wire. Notice also that the intuition concerns what a perceptual experience is as of, and not directly what is represented in perception. The relation between these two is arguably not straightforward (compare, e.g., \citet[p.~28]{Shoemaker:1994el} or \citet[pp.~50--2]{Chalmers:2006xq} on distinguishing representational from phenomenal content). }
The intuition is potentially revealing because the electric shock involves rich phenomenology, and its particular phenomenal character depends in part on properties of its cause (changes in the strength of the electric current would have resulted in an encounter with different phenomenal character). So there are sensory encounters which, despite having phenomenal characters that depend in part on which properties are encountered, are not perceptual experiences as of those properties.
Let me give you two more illustrations [bushObama and Wynn’s magic mice]. ...
All three examples (the feelings of magic, of electricity and of familiarity) show that:

There are aspects of the overall phenomenal character of experiences which their subjects take to be informative about things that are only distantly related (if at all) to the things that those experiences intentionally relate the subject to.

To illustrate, having a feeling of familiarity is not a matter of standing in any intentional relation to the property of familiarity, but it is something that we can interpret as informative about famility.
Metacognitive feelings are these aspects of experience.
Why accept this? You cannot perceive familiarity or agency any more than you can perceive electricity. Perceptual processes do not reach far back into your past, nor are they concerned with questions about whether you are the agent of an action. So to think that metacognitive feelings intentionally relate you to facts about familiarity or agency requires postulating a novel kind of sensory process, some kind of inner or bodily sense. While justification for postulating a novel inner sense may ultimately be discovered, I don’t think there is currently anything to justify this.
[EITHER] To see why we are not justified in postulating a novel inner sense, it is worth recalling Reid’s theory of sensations. [OR] But this is right, why do metacognitive feelings invite judgements? Why does the feeling of familiarity even so much as nudge you to judge that the face photographed here is familiar to you? (This is roughly \citet{dokic:2012_seeds}’s question.)
[Key point to stress there is just that metacognitive feelings are not intentional states, they are not representations, they have no content. [Or if they do have content, it’s not related to the things we take them to be associated with, like familiarity or electricity.] They are blank sensations. Compare the sensation associated with an electrical shock. It’s not a perception of electricity.]

can be thought of as

Sensations can trigger beliefs via associations.

You can choose to interpret the feeling differently. You are not presented with familiarity in the way that you are presented with, say, circularity.
This, anyway, is why I think that

Thereare aspects of the overall phenomenal character of experiences which their subjects take to be informative about things that are only distantly related (if at all) to the things that those experiences intentionally relate the subject to.